Thousands of Arsenal fans held a protest outside the Emirates Stadium prior to Friday’s Premier League clash against Everton, demanding owner Stan Kroenke leave the club.

Kroenke has found himself in the firing line following Arsenal’s presence in the troubled Super League, which was launched and then quickly collapsed this week.

The American billionaire continues to receive criticism over his role in the proposed competition, which drew outrage from all over the football world.

In response to the aborted breakaway, supporters chose the build-up to Arsenal’s meeting with Everton to register their discontent.

“Kroenke, get out of our club, we are The Arsenal – not a franchise,” read one banner hung outside the Emirates, while another proclaimed that “It’s time to go!” for the embattled chief.

There was even a message in support of Gunnersaurus, the long-time club mascot who was ditched in 2020 as part of cost-cutting measures, a move which also caused outcry from fans.

“Kroenke Out” was by far the most prevalent message on display though, a clear sign that withdrawal from the Super League has not been enough to calm tensions around north London.

Gunners boss Mikel Arteta was asked about the protest before the game and, with fans’ chants audible in the background, called on his players to stay focused.

“We hearing, we know what they think but our responsibility, our role, our commitment, should be on that pitch and trying to play the best possible way to win the match,” he told Sky Sports.

“Obviously it doesn’t help when you have your own fans trying to stand out on a match-day and saying loud and clear that they are not happy with something, but our job is to win the match and when that happens everything is better.” 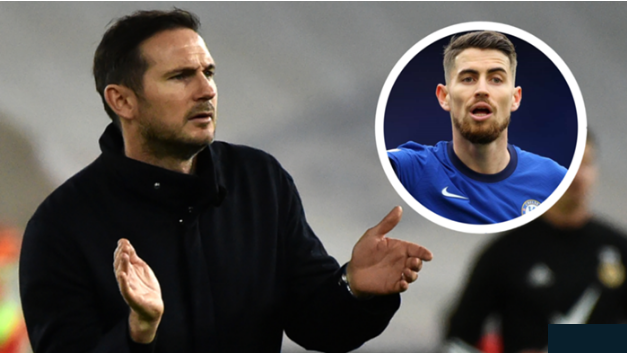 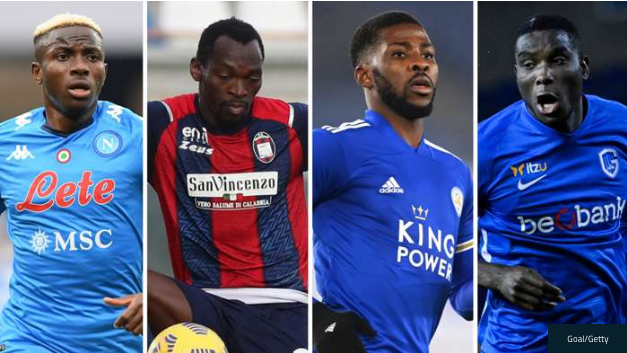 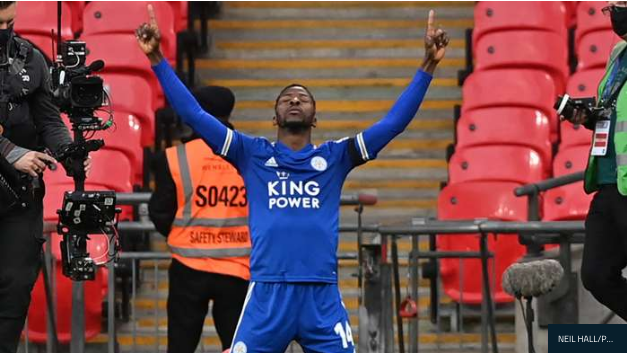 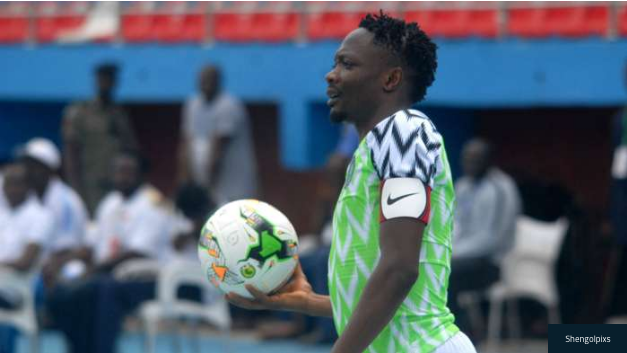 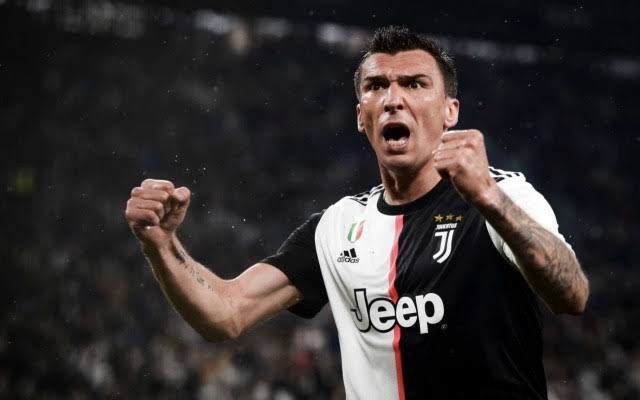 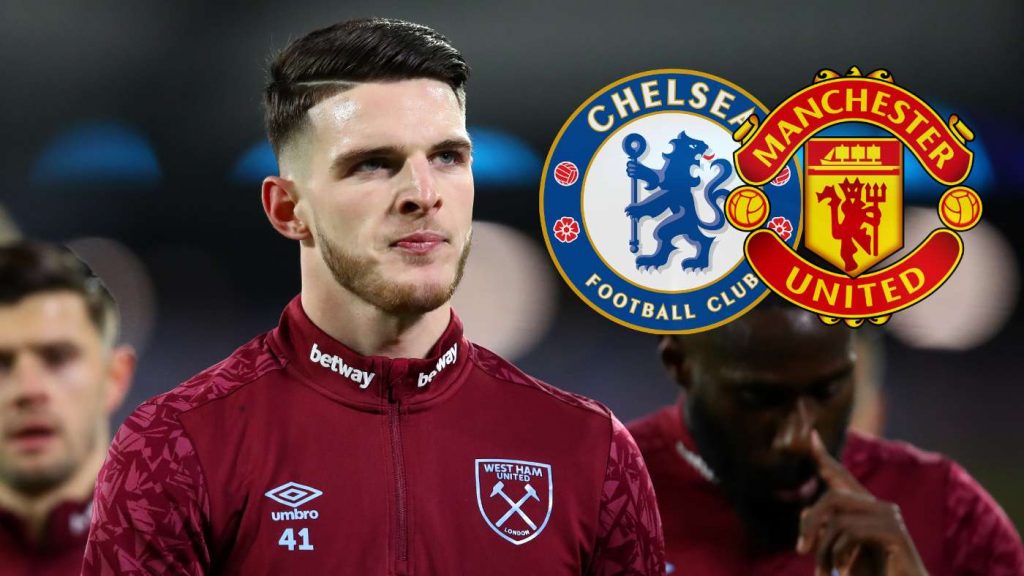 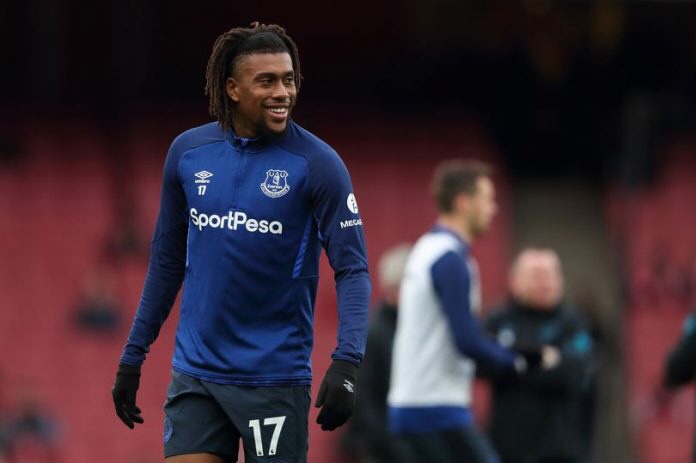 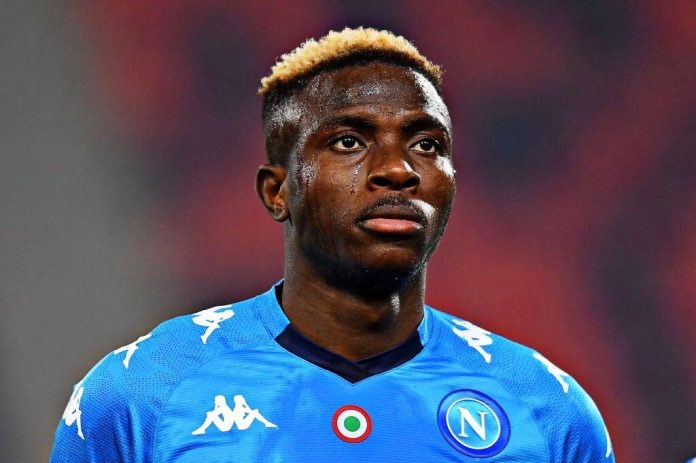 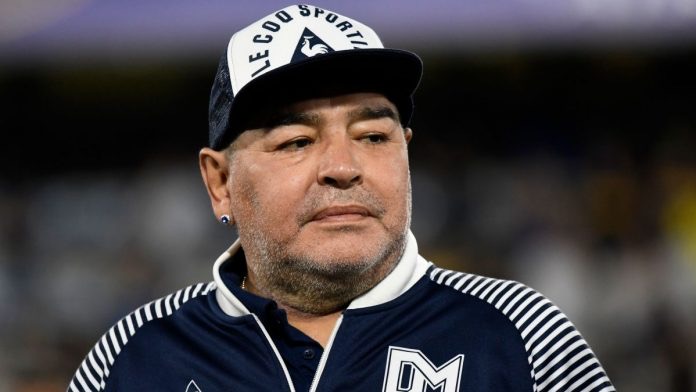 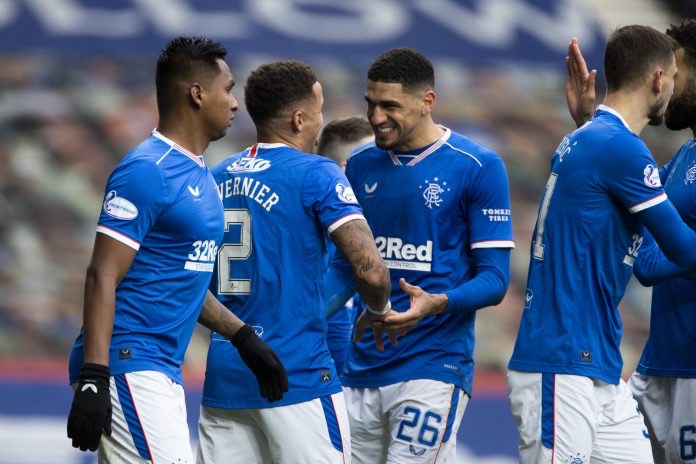 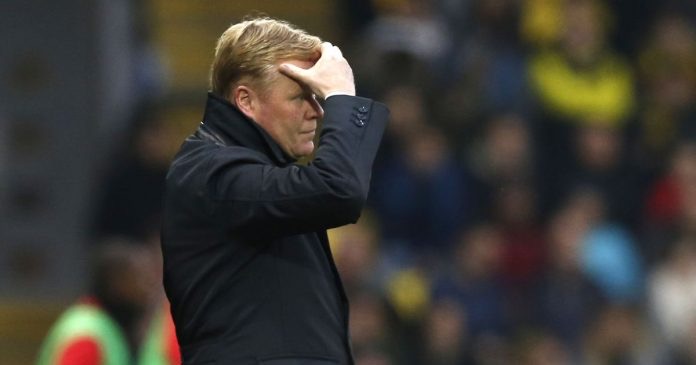 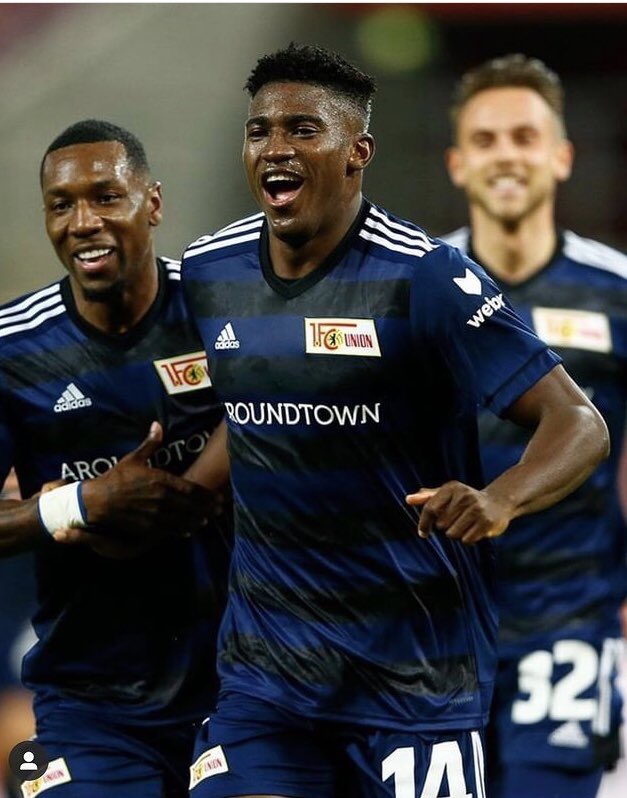 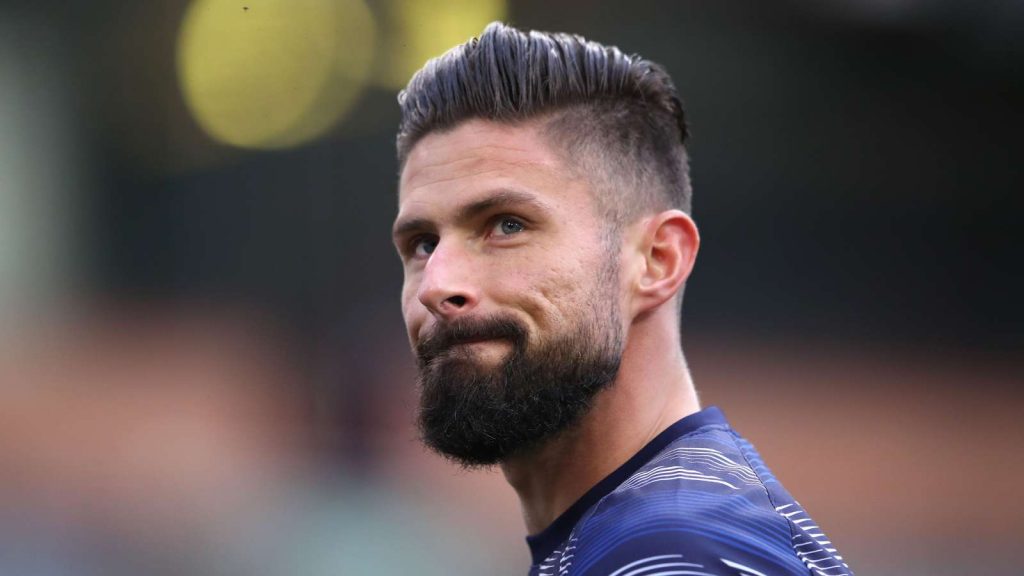 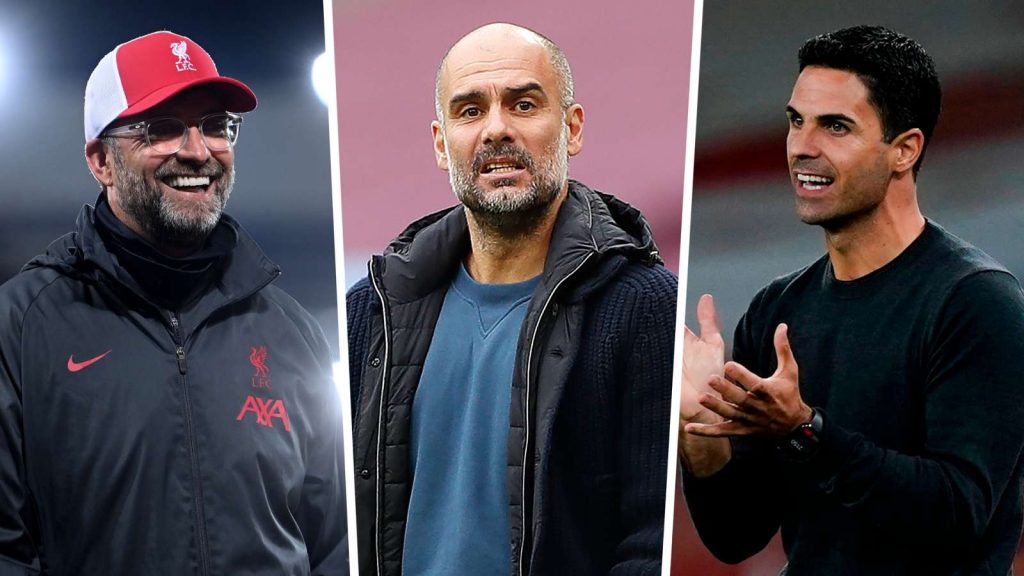 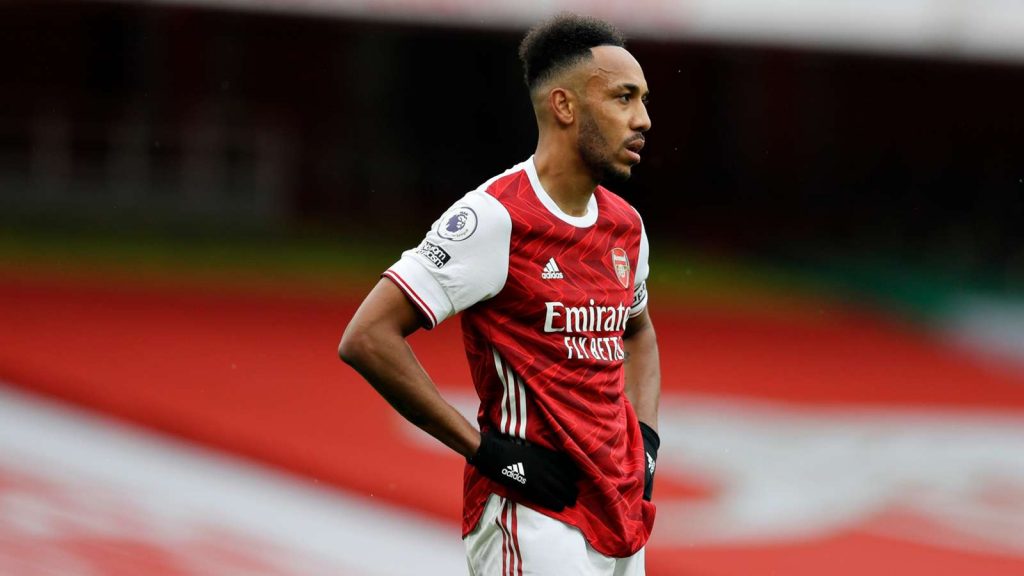