Chairman of the Economic and Financial Crimes Commission Abdulrasheed Bawa, has called for collective and collaborative approach by authorities around the world in dealing with the challenge of financial crime which, he noted, is a global scourge as no nation is spared its virulence.

Bawa stated this in his keynote address presented at the 38th Cambridge International Symposium on Economic Crime, themed, “Economic Crime-Who pays and who should pay?” organised by the Centre for International Documentation on Organised and Economic Crime (CIDOEC), Jesus College, University of Cambridge, United Kingdom (UK).

According to him, economic crimes which are largely illegal acts committed for private gains, “affect the vital structures of global economies, causing significant damage to the Global Financial System and depriving developing nations of.”

EFCC spokesperson, Wilson Uwujaren, said the EFCC boss also said developed countries are not immune from the scourge, which has “magnified with the proliferation of cyber-crimes which threaten the stability of global financial institutions.”

Speaking on the new typologies of economic crimes such as the growth of cryptocurrencies, Bawa said this “portend a far greater danger to the world economy as criminals now elect to transact or receive illegal monies (such as ransom money) for cyber-attacks in Cryptocurrencies with Bitcoin and Ethereum as the most commonly used medium of these exchanges.”

He commended the choice of theme which he said offers a platform to interrogate the challenges of economic crimes. “As the victims of crime continue to suffer globally from the effects of financial crimes, either directly or indirectly as part of a social system, the determination of who pays or who should pay becomes a critical measure of the criminal justice system in place,” he said.

He underlined the imperatives of an impartial judiciary in ensuring that “the perpetrators of acts and not the victims pay for their crimes.” 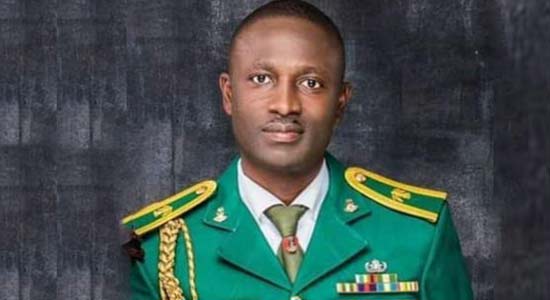 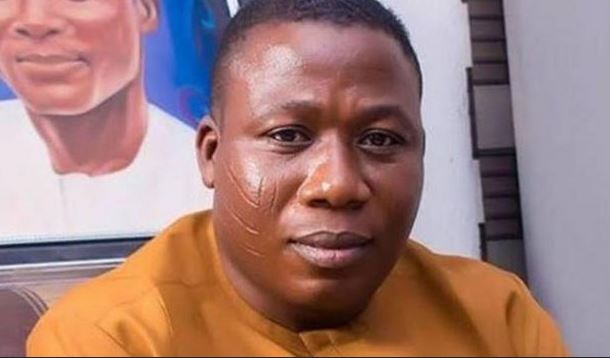 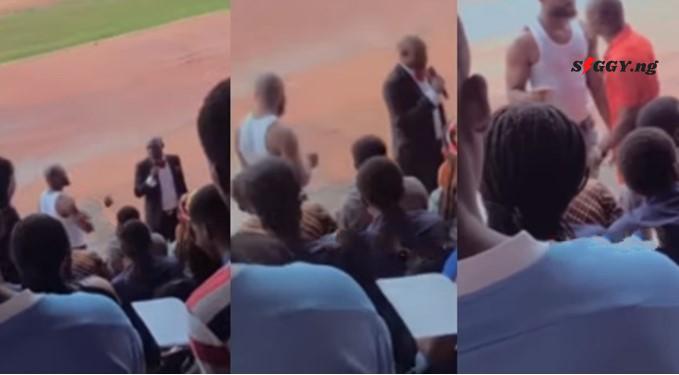 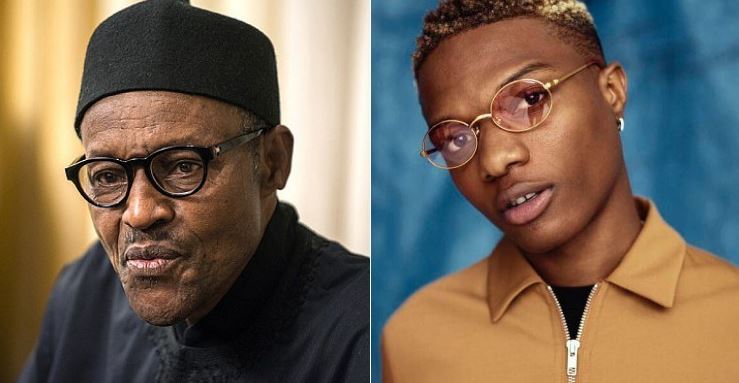 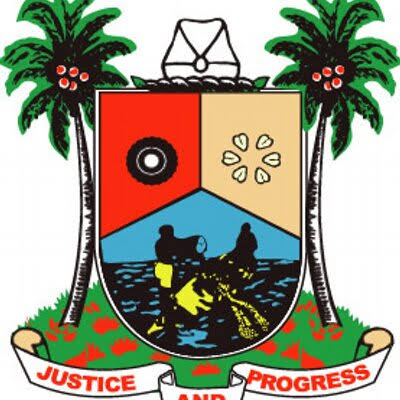 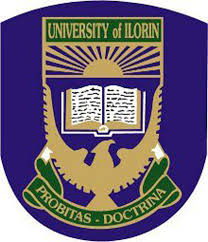 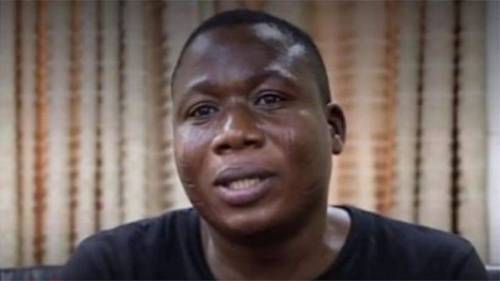