Yoruba freedom fighter, Sunday Adeyemo, aka Sunday Igboho, has persisted on his earlier stance to lead a protest in Lagos on July 3.

This is despite warnings by some Yoruba elders and the All Progressives Congress, APC, UK Chapter.

Yoruba Elders have warned against the rally being hijacked by hoodlums to wreak havoc.

They cited the case of the #ENDSARS protests of last year which left Lagos burning after hoodlums hijacked the peaceful demonstrations to call attention to police brutality in the country.

In a statement on Tuesday, the Chairman of APC UK, Phillip Idaewor, urged the Yoruba activist to calm down and shun any planned protest, Daily Post Reports.

Idaewor stated that there were other ways for the group to channel their agitations.

He also stated that the rally should be suspended to avoid being hijacked by hoodlums to unleash terror on Lagos residents.

But Igboho, in a statement by his media aide, Onaolapo Omiyale Ademola, revealed that nothing would change the stipulated date for the rally.

He added that the march will be a “mega” rally regardless of what the security threats will be.

In another event, Igboho also declared that nobody can attack or kill him over the Yoruba Nation rally planned to hold in Lagos on Saturday, Nation reports.

“I’m a true son of the soil, Lagos is a Yoruba land and does not belong to the Hausas or any other tribe, so let us focus on the current struggle and don’t let us dwell on rumours.

“Although in rumours, there are some elements of truth we are optimistic. Lagos is a Yoruba land and the majority of those in Lagos are Yorubas and the way Yorubas are suffering, many are not satisfied.

“We are not scared of anybody. We have done peaceful rallies across other southwest states and we are just creating awareness. We are not coming to Lagos to create crises or cause troubles. We are peaceful

“Those thinking we won’t hold the rally in Lagos are deceiving themselves; we call on the Lagos state government to provide security operatives to protect the agitators on the said date.

“Lagosians are ready to receive us peacefully on July 3, we are coming with a peaceful awareness too.”

Igboho, in the past few months, had led mega rallies in the capitals of South-West states such as Abeokuta, Ibadan, Osogbo, Akure, and Ado-Ekiti.

The rallies are organized by pro-Yoruba agitators under the auspices of Professor Banji Akintoye led Ilana Omo Yoruba group.

Lagos is the last of the six South-West states to host the self-determination rally.

Meanwhile, the Lagos State Police Command has said that it is not aware of the planned rally.

The state police spokesperson, Muyiwa Adejobi, during an interview with SaharaReporters last week, said the command will react to that once it is notified of the rally.

“Not yet. We will update you when we are duly informed,” he said 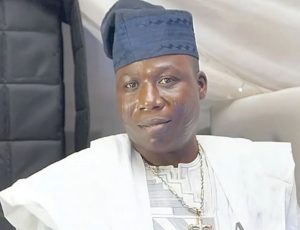 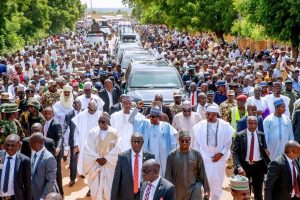 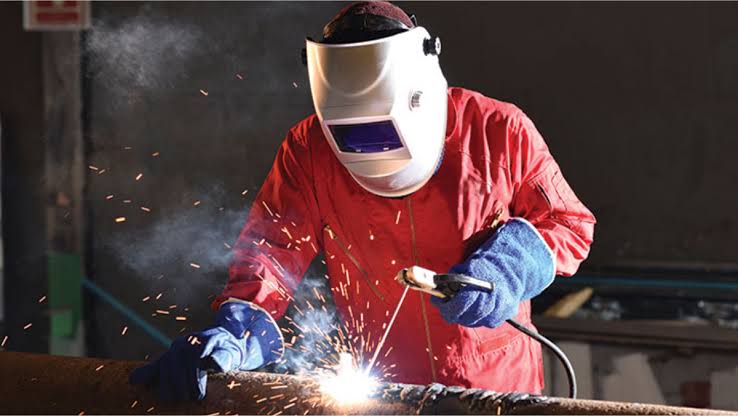 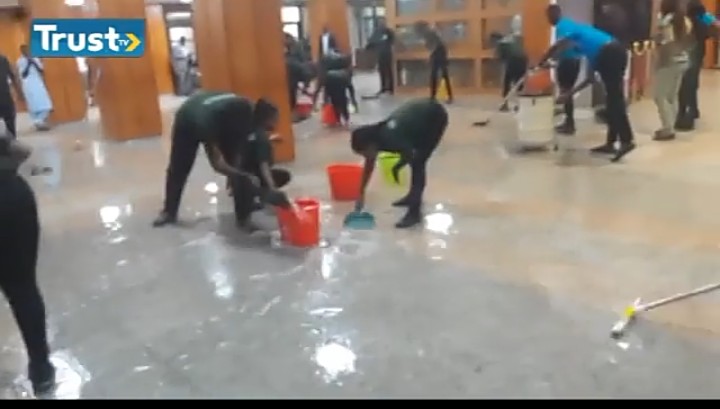 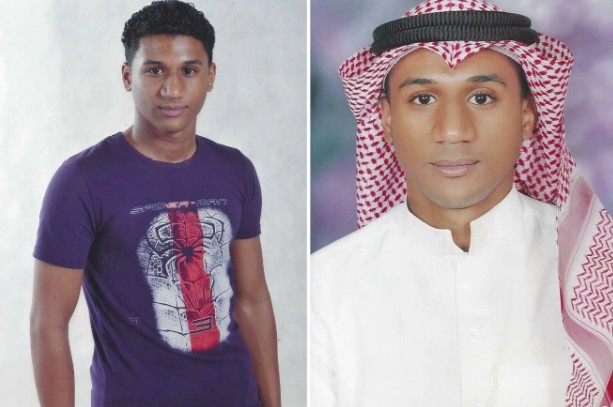 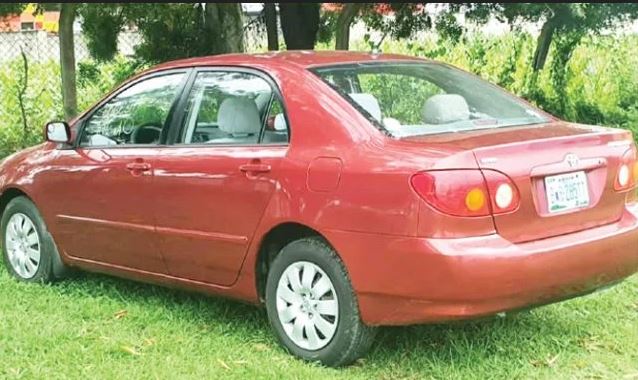