Omo Ghetto (The Saga) is a story about Lefty and her squad (Nikky, Chummy Choko and Busty) who grew up in the ghetto together and was always getting into one trouble or the other. As luck would have it, fortune smiled on Lefty and she was adopted alongside her twin sister, Ayomide, by the lovely Mrs Benson and moved to an upper-class neighborhood. Irrespective of all the affluence and the new luxurious change in environment, Lefty still finds herself going back to the ghetto, falls in love in the ghetto and keeps getting in trouble. Eventually, she gets into one very big trouble with which she tries very hard to get out of. Will Lefty succeed?

Omo Ghetto’s plot is woven around a set of twins who are separated at birth and are living completely different lives. One is a ghetto kid and leader of a notorious female gang, while the other is raised in affluence and has anger issues.

The very popular ghetto twin is daring and ridiculously uncouth in her manners while the rich kid’s temper almost results in the death of her fiancee, this incidence made her go into hiding for fear of being jailed.

The ghetto twin, alongside her gang, are apprehended on their way to unleash terror on an unsuspecting victim.

We can’t wait to find out the twists, turns and revelations in the upcoming film. 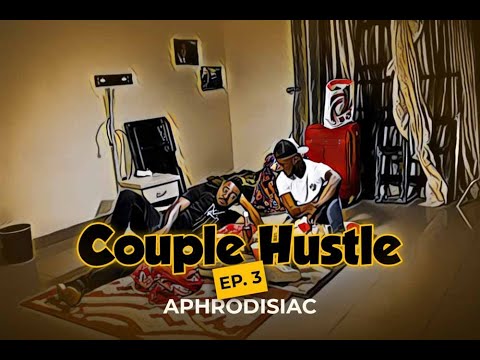 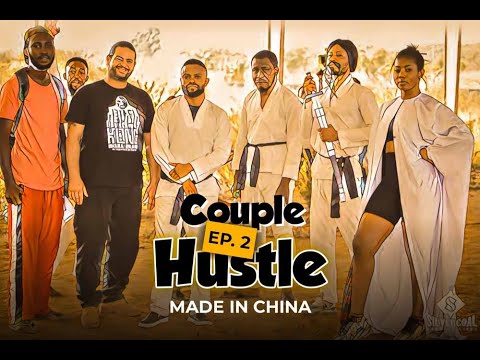 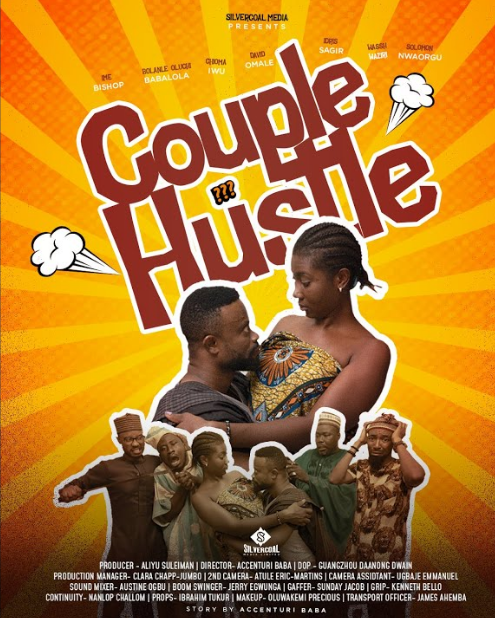 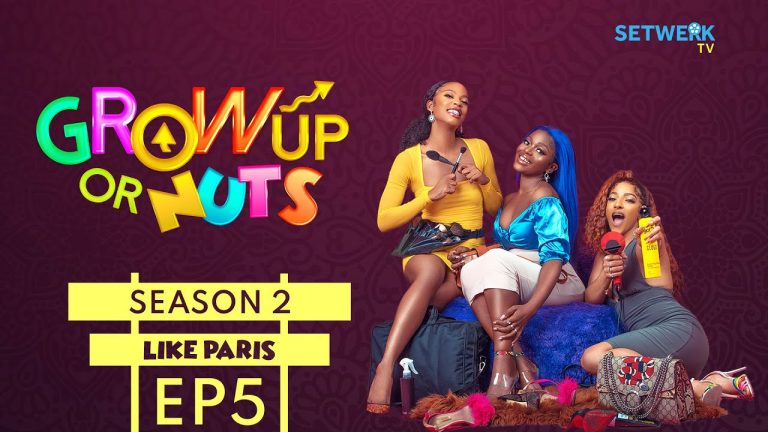 Teni Ft. Davido – For You