Escape is just the beginning

In an effort to prevent a terrorist attack on Washington D.C., an elite squad of Navy SEALs led by Lt. Jake Harris and a junior CIA analyst Zoe Anderson must retrieve a prisoner from a CIA black site island prison. Tensions flare as Deputy Site Manager Jack Yorke refuses to release the suspected terrorist based solely on Anderson’s intel, but when the base comes under attack by waves of insurgents they must band together to complete the mission. 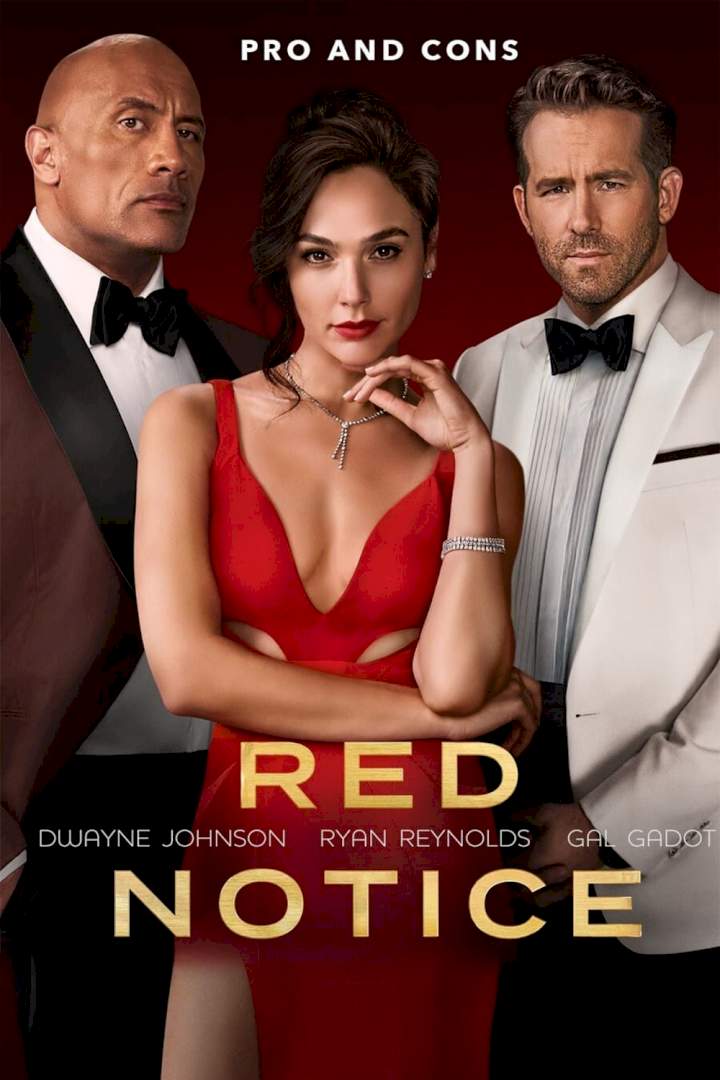 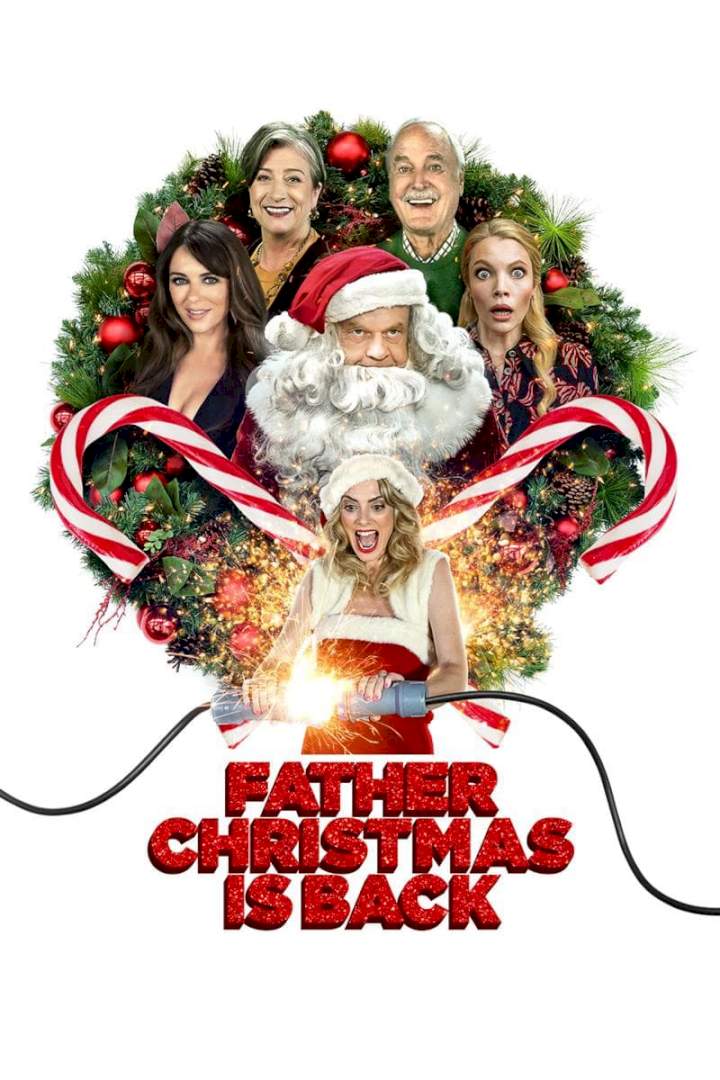 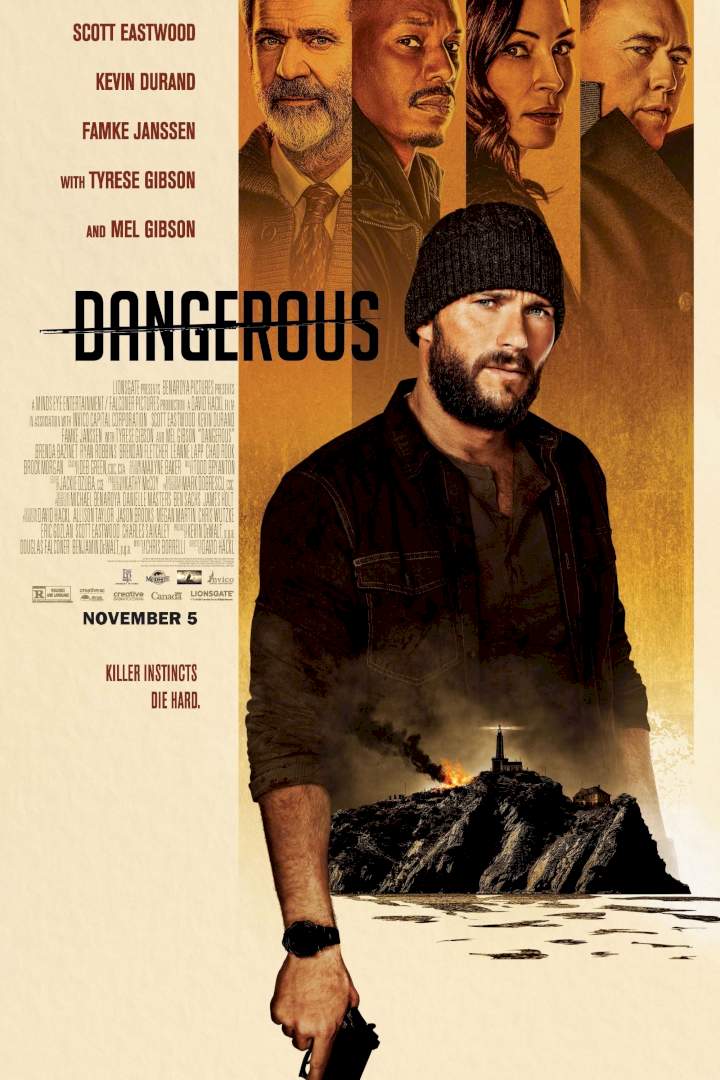 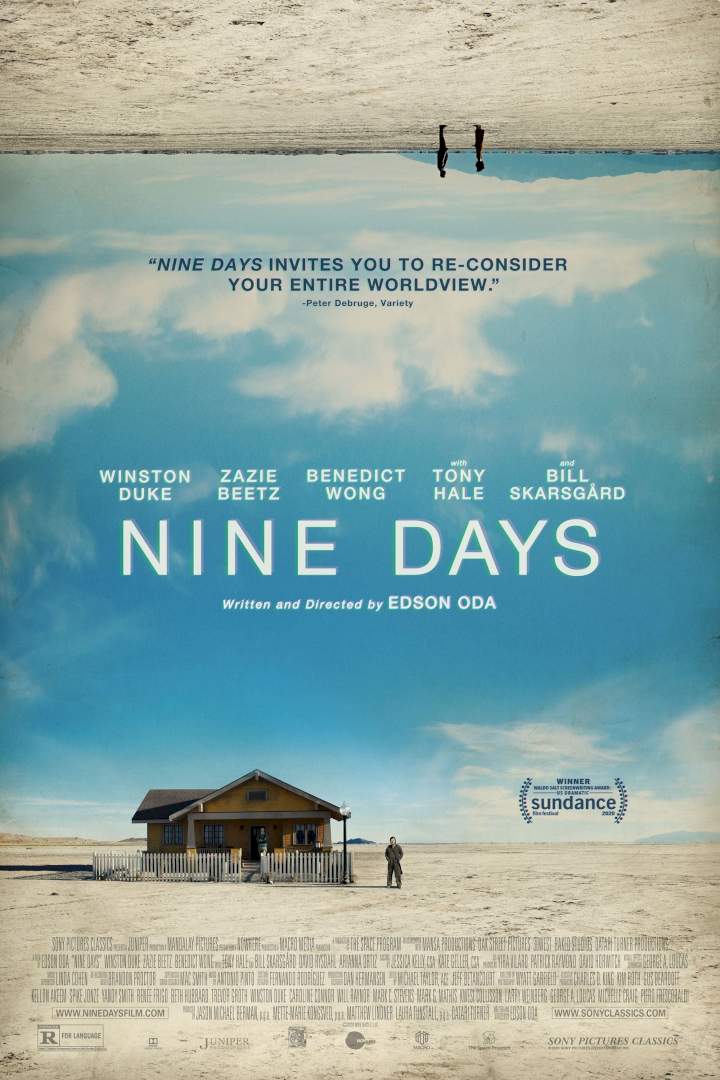 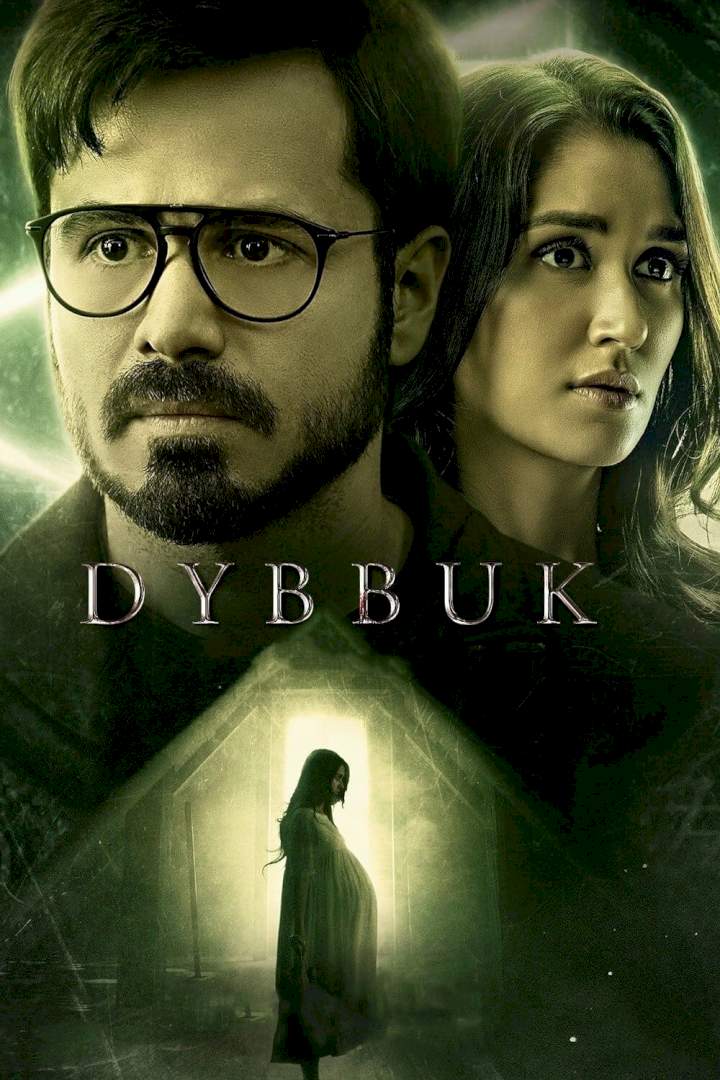