Scholes: Wan-Bissaka Is Useless On The Ball


Manchester United midfield legend Paul Scholes has labelled Aaron Wan-Bissaka “useless on the ball” in a withering verdict on the right-back.

Scholes claims Wan-Bissaka, 23, is a victim of Ole Gunnar Solskjaer’s tactical changes as he does not have the ability to play as a wing-back.

The former Red Devil star was speaking after United were outclassed for 90 minutes in a 2-0 defeat by Manchester City in Saturday’s derby,

Wan-Bissaka was one of the many players who underperformed and he endured a torrid afternoon against the likes of Joao Cancelo and Phil Foden down City’s left flank.

Scholes believes the Englishman is out of his depth playing in a role which requires him to progress the ball in the midfield third and deliver from wide areas.

“Three centre-halves today, none of them that good on the ball. Ole has got to find a way… There’s a squad of players there that could be okay.”

Wan-Bissaka is yet to produce a goal or an assist this season, whereas the likes of Reece James and Trent Alexander-Arnold – considered the Premier League’s best right-backs – have tallies of eight and six respectively. 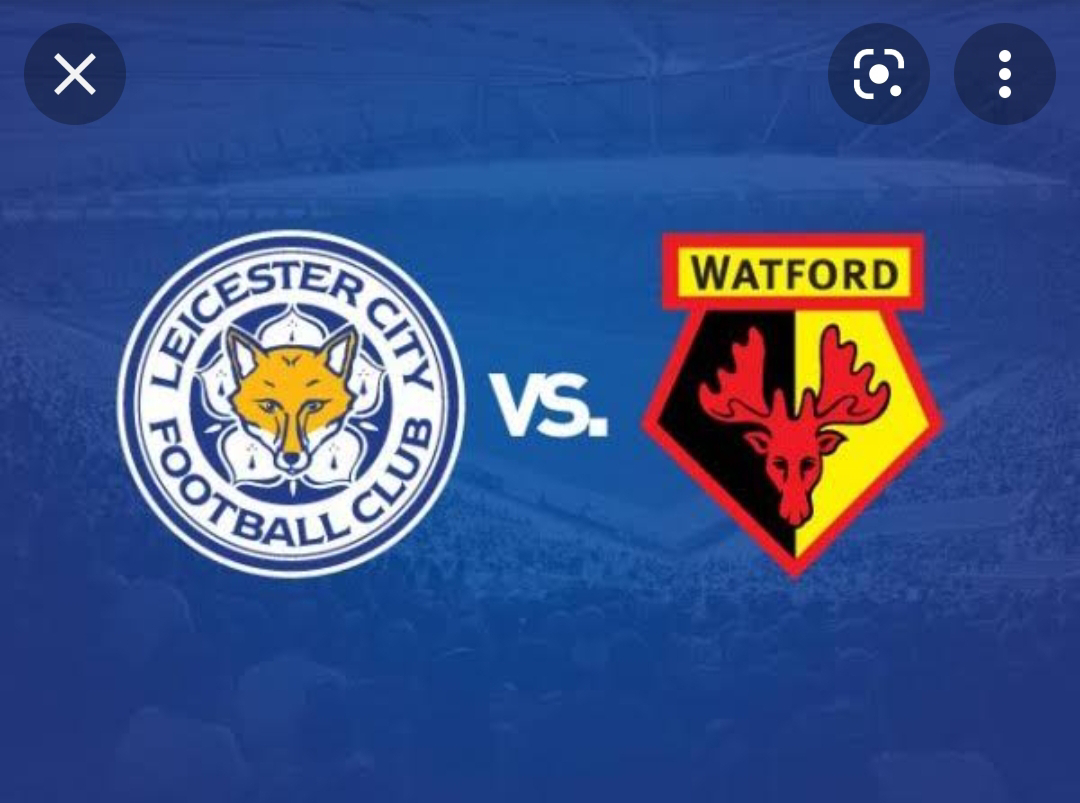 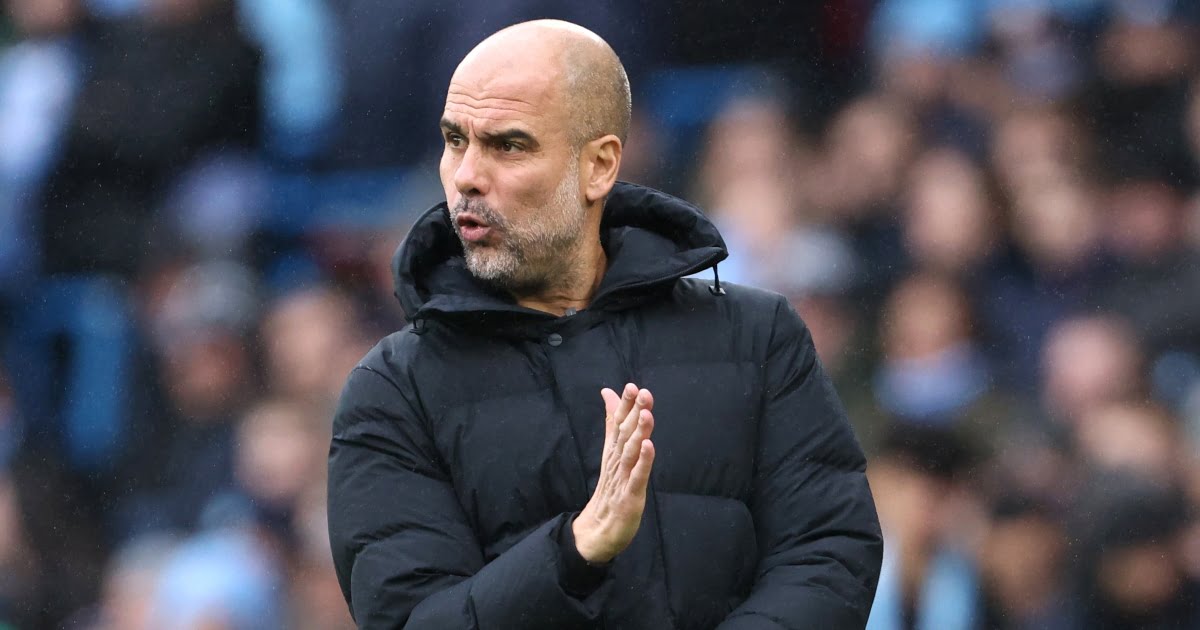 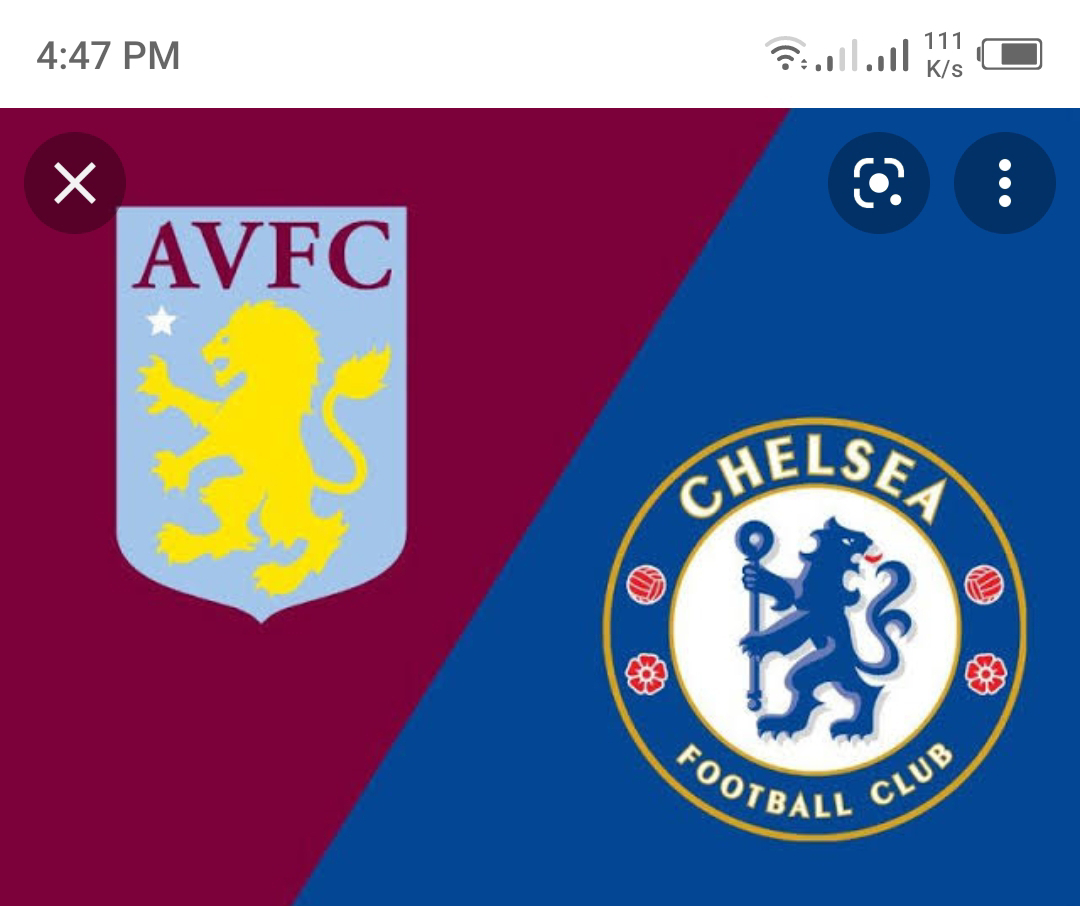